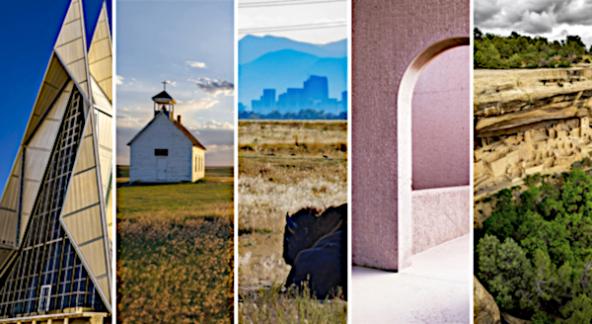 The My Colorado: Architecture exhibit captures images of inspiring architecture within urban settings, the Eastern Plains and the Rocky Mountains. The exhibit features a variety of Colorado architectural structures that are just as diverse as the landscape itself.

Out of hundreds of submissions by both professional and amateur photographers, 35 Colorado-based artists were selected for DEN's newest photo exhibit, My Colorado: Architecture. The exhibit is part of Denver’s March 2021 Month of Photography biennial festival, that celebrates photography and exhibition opportunities for artists.

My Colorado: Architecture will be on display for six months to one year. The exhibit may move to other temporary locations throughout the airport thereafter.

Colorado from a Distance Virtual Exhibit 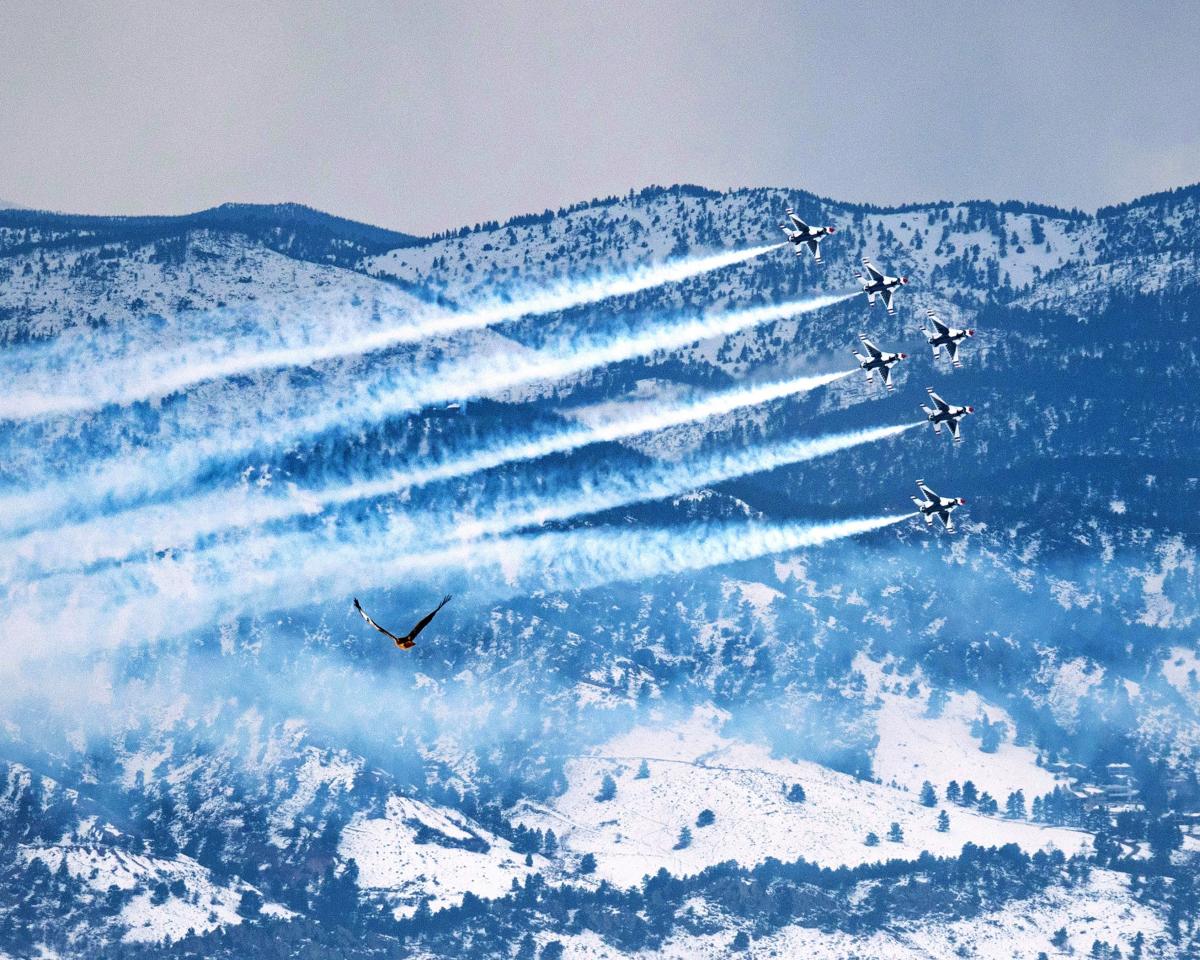 In June, DEN asked for Coloradans to share their photos that showcased life amid COVID-19. Submissions include positive interpretations of daily life, solutions for distantly celebrated special occasions, uplifting contact with loved ones and maintaining a sense of community in a unique and safe way.

In honor of DEN’s 25th birthday this year, 25 photos were selected by a jury for DEN’s first entirely virtual exhibition, Colorado from a Distance.

Each photo captures the creative and inspiring ways people have stayed connected during trying times. 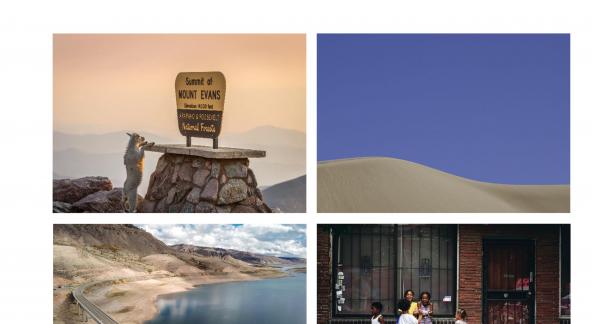 My Colorado is an extensive photography exhibit that captures Colorado’s past, present and future.  The exhibit features 35 artists who were selected from a state-wide call for entry asking for their visual interpretations of Colorado. The impressive submissions were narrowed down from over 4,000 images by Coloradan photographers who shared their vision of our great state.

My Colorado will be a two-part exhibit and run from Oct. 17, 2019 through June 2020, with an overall duration of approximately two years. The first and primary location of the exhibit will be on DEN’s Concourse A, just beyond the bridge security checkpoint. Thereafter, the exhibit will be relocated to various locations on Concourses A and B through early 2021.