Voices of the Train

Hold on, please! Kim Christiansen, KUSA 9News anchor, and Denver sports announcer Alan Roach are the voices of the Denver International Airport “Train Call,” with announcements on the train between the concourses and terminal. Christiansen and Roach were selected in 2018 to be the “Voices of DEN” after more than 75,000 people voted in an online poll. The voices of the Train Call have become a well-known fixture of the airport over the airport's history and the airport periodically refreshes them with new personalities. Christiansen replaces former KUSA 9News anchor Adele Arakawa, the previous female voice since 2007. Through the contest, Roach was selected to continue his stint as the male voice of the DEN train.

The Train Call includes operational messages such as where to board and at which concourse passengers have arrived. The new Train Call updates and refreshes some of the messages, but the iconic jingle will remain.

Take a piece of DEN with you wherever you travel, with Train Call ringtones. Click the links to download. M4R files can be opened and saved to iTunes.

To use as ringtones, copy the appropriate file to your phone's music player, then in your sound settings, select the file as your ringtone.

About the DEN Train to the Gates

The Train to the Gates (or the Automated Guideway Transit System) connects Jeppesen Terminal and all three DEN concourses.

Christiansen grew up in Arvada, Colorado and works as an anchor for 9NEWS/KUSA in Denver. She has won seven Heartland regional Emmy awards for spot news, news writing and news reporting and is devoted to the fight against breast cancer.

Roach was born in Minnesota and moved to Colorado in 1990. He has become a prominent figure in the Denver sports broadcasting community, having announced thousands of professional sports games for the Colorado Rockies, Denver Broncos, Colorado Avalanche, Colorado Rapids and many high-profile national and global sporting events. 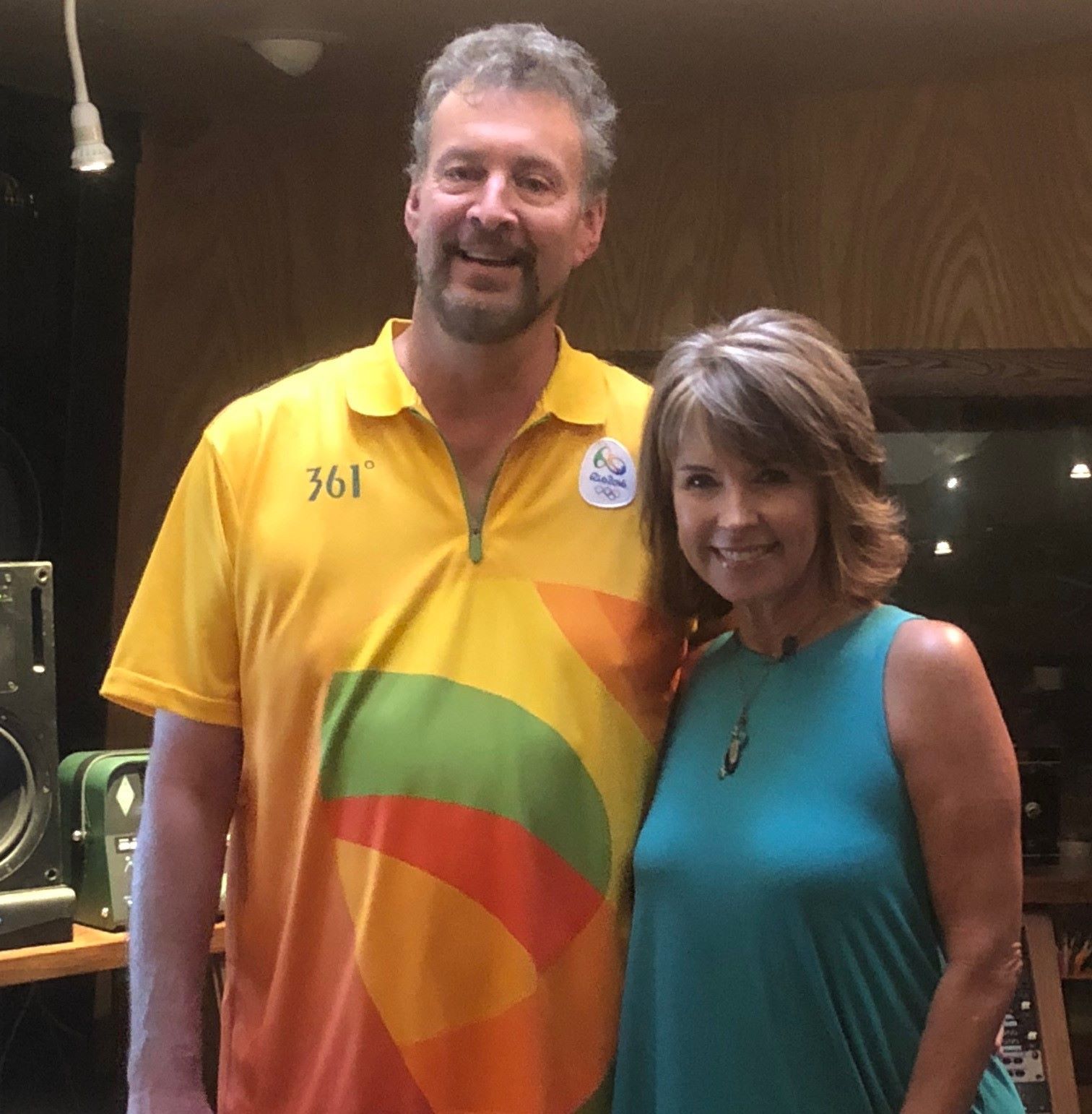 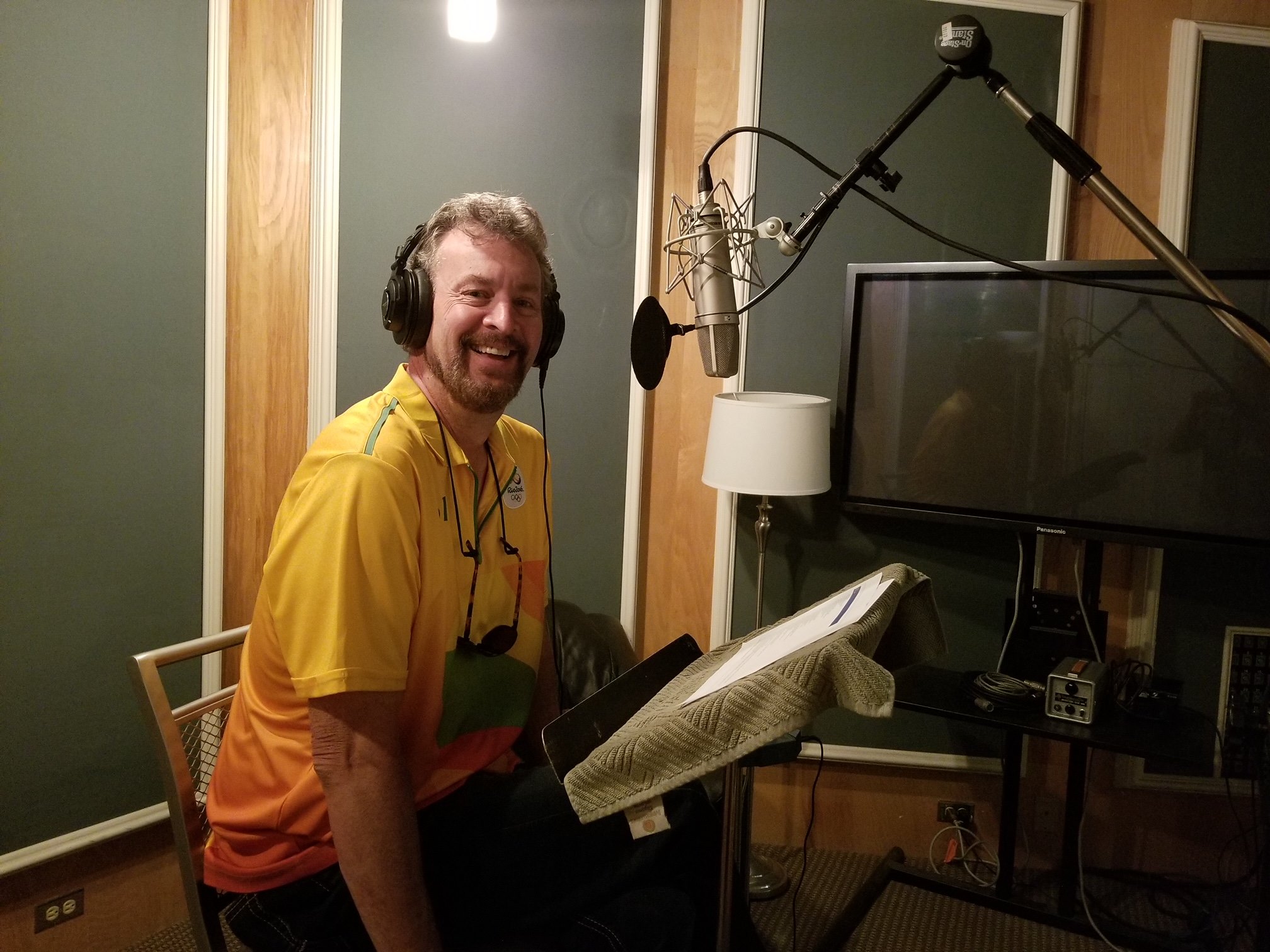 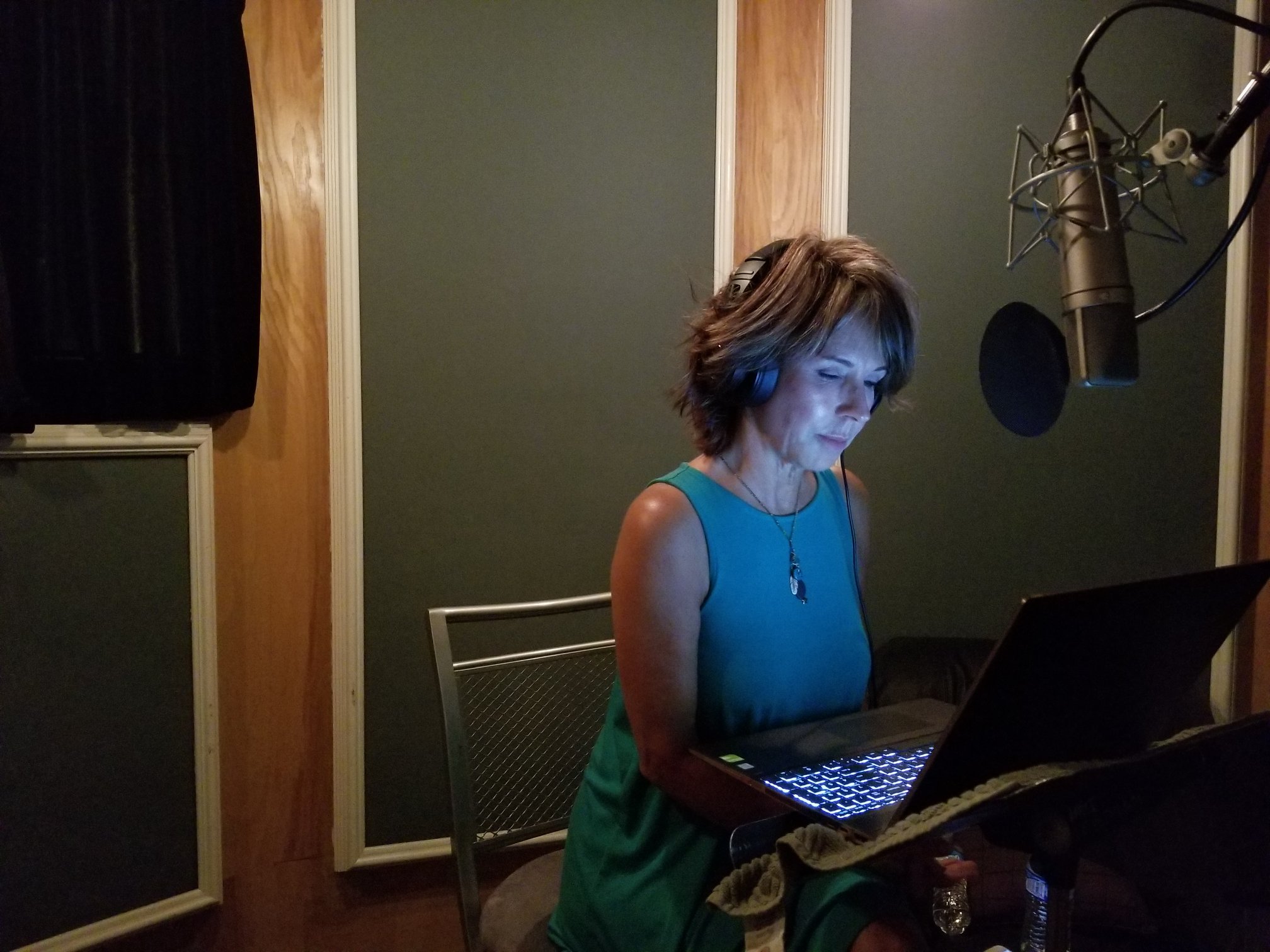