The airport is owned by the City and County of Denver and is operated by the Denver Department of Aviation. The $4.9 billion city investment in the design and construction of DEN was financed by a combination of airport bonds, federal aviation grants, and monies generated by Denver’s former airport, Stapleton International. Through early and steadfast planning, DEN has gained significant recognition for financial stability, and has been profitable every year since opening.

The Department of Aviation is an enterprise as defined by the Colorado Constitution. As an enterprise, DEN does not use any taxpayer dollars for its operation. Denver’s mayor appoints the CEO, who then serves as a member of the mayor’s cabinet and reports directly to the mayor. The Denver City Council, while having no authority over appointing the manager, has oversight of contracts and purchasing as prescribed by city rules. Approximately 35,000 people work at the airport, of which about 2,000 people are employed by the Department of Aviation. 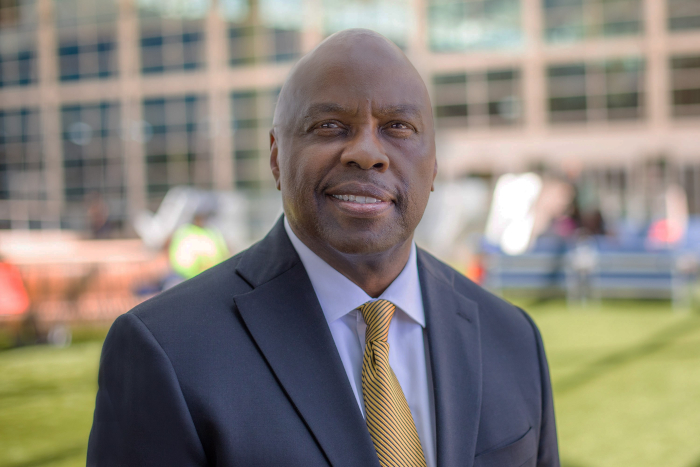 Mr. Phillip A. Washington is the current CEO of DEN.