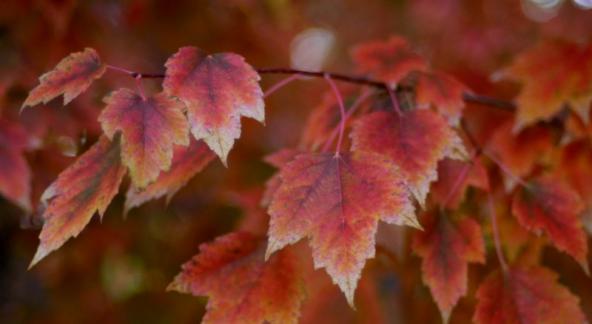 Archaeologist and photographer Thomas Carr produced Tree and Leaf as a magnificent and subtle exploration of trees that connect more intimately with the simple places in nature that might otherwise be overlooked. Carr’s large-scale color and black and white photographs depicted each of Colorado’s colorful seasons. Each image within Tree and Leaf was an attempt to honor the many natural places throughout the state while capturing the beauty and personality of an array of tree varieties. Carr enjoys creating metaphors regarding the cycles of life in nature through his photographs.

Thomas Carr is an archaeologist and photographer living in Denver, Colorado. He works with digital and film cameras. His artistic influences include Eugene Atget, Fay Godwin, Edward Weston, and Paul Caponigro. His work has been shown in numerous juried, group, and solo exhibitions over the last 30 years, including a large retrospective at the Denver Public Library in 2015. He also has lectured extensively on the history of photography, archaeology, visual ethnography, and historic preservation.