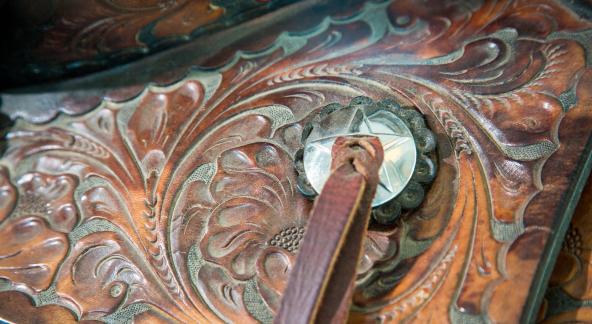 The exhibit celebrated what Coloradans know to be true regarding the western cultural history of the state, and featured artifacts along with historical and current day information. The Mayor’s Office of National Western Center, an initiative of Denver’s Mayor Michael B. Hancock, plus four significant Colorado establishments were featured for their contributions as tourist destinations, educators, and beacons for important cultural and western traditions. The exhibit explored the history, future vision, and creativity of each operation as they forged into the future while still embracing their long-running Colorado legacy.

DEN’s Art and Culture Program administers the City and County of Denver’s “one percent for art” ordinance, which enhances public places and features nearly 34 site-specific works including sculptures, murals and other installations.