The Centennial State from Space 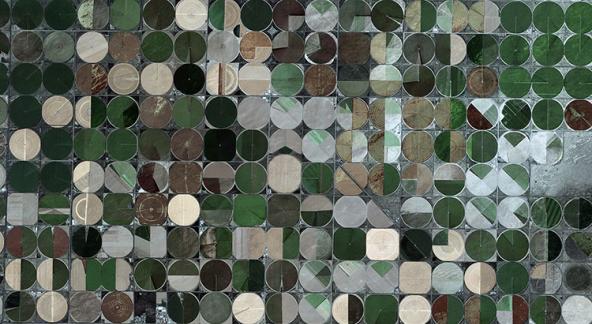 Produced by DigitalGlobe; on-loan from "Wings Over the Rockies Air & Space Museum"
A Gates
Y-Juncture Gallery, located past the A-security checkpoint

“The Centennial State from Space” was produced by Westminster, Colorado-based DigitalGlobe and was a series of high-resolution satellite images taken from ﬁve diﬀerent satellites positioned more than 400 miles above the Earth. The exhibit featured several iconic Colorado locations – including Coors Field, the Air Force Academy, agricultural fields in Monte Vista and more.

The exhibit was on loan from the Wings Over the Rockies Air & Space Museum and illustrated the technological capabilities of DigitalGlobe, which produces Earth imagery and information about our changing planet.

More information about Wings Over the Rockies Air & Space Museum and DigitalGlobe can be found at http://wingsmuseum.org/ and  https://www.digitalglobe.com/.