Colorado is known around the world for its robust wildlife and natural beauty. But animals and aircraft don’t mix, which is why Denver International Airport (DEN) incorporates a comprehensive wildlife hazard management plan that focuses on protecting the safe operation of more than 565,000 aircraft movements every year. 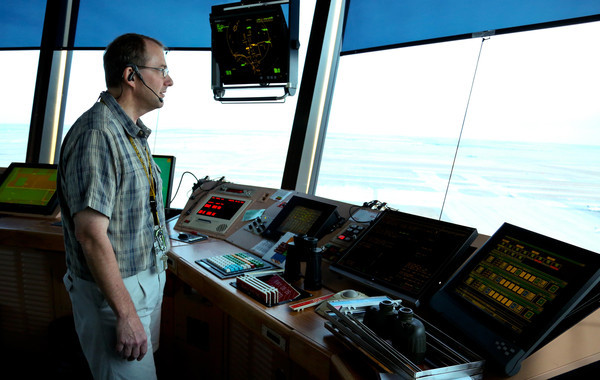 DEN partners with USDA Animal and Plant Health Inspection Service Wildlife Services, which provides full-time staff to conduct wildlife damage management at the airport year round. DEN and the USDA share a common goal of protecting aviation and public safety by ensuring runways are clear of potential wildlife hazards for the safety of the traveling public.

Since 1990, the FAA has maintained a searchable database of voluntary bird strike reports, which is managed by the Wildlife Services Program of the USDA through an interagency agreement with the FAA. According to FAA data:

While the number of strikes is not indicative of the success or failure of an airport’s wildlife management program, since bird activity can be influenced by an airport’s size, strike reporting awareness, geographic location, migratory patterns, species and other factors, reporting is key. In 2014, DEN was one of five finalists for the FAA’s inaugural Strike Reporting Excellence Award for its robust reporting program.

Some airports in the United States utilize avian radar systems. While DEN has previously evaluated avian radar, technology is still improving and is not yet a fit for DEN’s specific criteria, although it may in the future. Currently, USDA personnel monitor wildlife activity and collect data through GIS technology, which illustrates historical trends similar to that of radar. By conducting multiple avian and mammal surveys, the USDA and can immediately detect and notify the FAA tower of impending wildlife hazards and immediately work to alleviate the threat posed to aircraft.

Although rabbits and prairie dogs do not pose an immediate threat to aircraft, they attract numerous predators (including hawks, owls, and coyotes) that pose a damage risk to aircraft if struck. The USDA manages rodents and other prey-base species to prevent them from attracting larger wildlife that could post a threat.

DEN is located on 53 square miles of property that includes agriculture practices, vegetation, structures and drainage that have the potential to attract wildlife. DEN works with the USDA to identify areas for mitigation to reduce wildlife attractants on the airfield. In addition, the WHMP is updated with priorities for habitat management and recommendations each year.